Introduction: a large number of athletes who are subject to multidirectional demands, such as soccer players, suffer acute or overuse injuries related to the groin region throughout their sports career. The objective of this study was to compare the values of maximum concentric power in the direction of hip adduction and abduction in adolescent soccer players with a background of injury in the groin region against a control group with no history of injury in that region throughout its entire sports stage. Material and method: comparative observational analytical study between cases and controls. Five players with a background of non-specific injury at the groin region and five players with no background of injury participated in the study. An assessment of the maximum concentric power in the adductor and hip abductor muscles was performed using an eccentric overload system. Results: players with a background of injury had higher power values than the control group in the sense of abduction of both limbs, as well as a higher power ratio in the abductor muscle compared to the adductor of the non-dominant limb. Conclusions: there is a relationship between the values of maximum concentric average power in adolescent soccer players and a past history of injury in the groin region. These players present greater asymmetries between both extremities and greater imbalances between the abductor and adductor muscles. 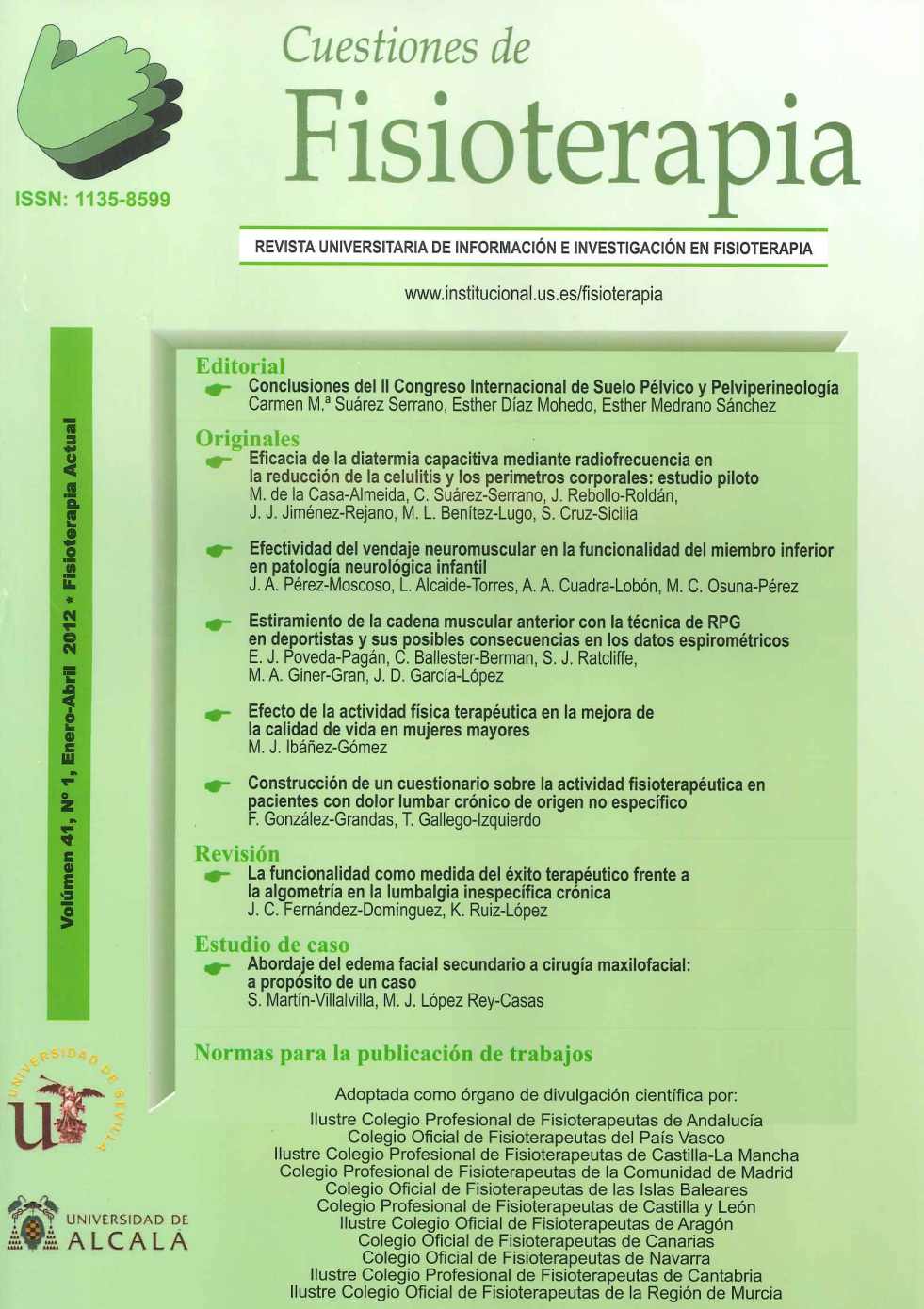